Observer 'spy' sentenced to die A court in the Iraqi capital, Baghdad, has imposed the death sentence on The Observer journalist Farzad Bazoft. He has been convicted of spying for Israel while working on a story about an explosion at a weapons complex 30 miles 48km south of the capital.

The British nurse, Daphne Parish, who is said to have driven him to the site has been jailed for 15 years. The pair were arrested last September after visiting the military establishment. Mr Bazoft, who came to live in Britain from Iran in the early s, had written a number of articles on the Middle East for The Observer newspaper.

He was subsequently invited by the Iraqi government to join a journalists' trip to examine reconstruction work after the war with Iran. But on the day he flew out, there were reports of an explosion at the Al-Iskandrai plant, said to be at the centre of Iraq's development of medium-range missiles.

Hundreds were reported to have been killed. The Observer newspaper commissioned Mr Bazoft to write a report. Independent Television News was also interested in the explosion, but a camera crew was stopped from reaching the plant. Mr Bazoft, travelling with Mrs Parish, got through.

He was picked up at Baghdad airport, waiting for a flight back to London. Observer editor Donald Trelford said: He is a reporter who went to do a story. 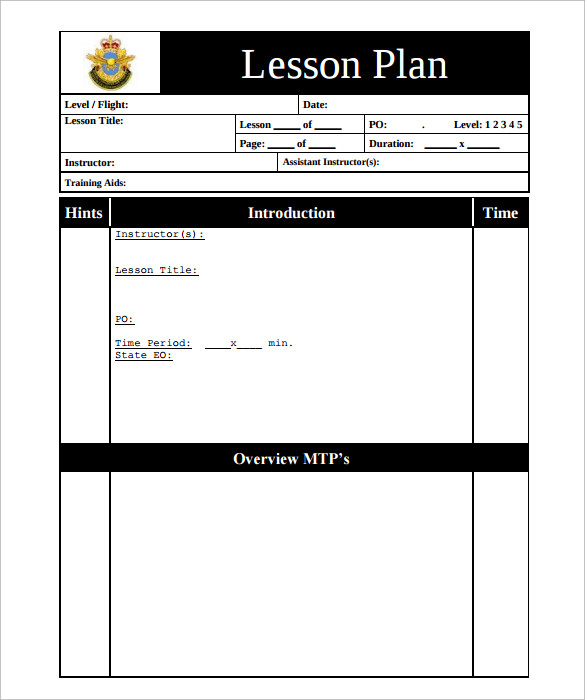 He said in advance the story he was going to do. This is not the action of a spy, this is the action of a reporter. Mr Bazoft had earlier been filmed making a confession - his colleagues say it was false. Now he says he will be pressing for clemency.

Equally sad is the fact that this story, as presented by the BBC, is so short on the real details of the events surrounding Bazoft's death that it may as well be a complete fabrication.

The following is excerpted from ex-Mossad operative Victor Ostrovsky's book The Other Side of Deception and provides us with a startling insight into just how far from reality the 'official' version of events usually is. It also provides us with a deeper understanding of the 'why', the 'who' and the 'how' of the previously inexplicable, continued resurgence of conflict, death and suffering over the past years of world history.

The Mossad realized that it had to come up with a new threat to the region, a threat of such magnitude that it would justify whatever action the Mossad might see fit to take.

The right-wing elements in the Mossad and in the whole country, for that matter had what they regarded as a sound philosophy: They believed correctly, as it happened that Israel was the strongest military presence in the Middle East.

In fact, they believed that the military might of what had become known as "fortress Israel" was greater than that of all of the Arab armies combined, and was responsible for whatever security Israel possessed. The right wing believed then - and they still believe - that this strength arises from the need to answer the constant threat of war.

The corollary belief was that peace overtures would inevitably start a process of corrosion that would weaken the military and eventually bring about the demise of the state of Israel, since, the philosophy goes, its Arab neighbors are untrustworthy, and no treaty signed by them is worth the paper it's written on.

Supporting the radical elements of Muslim fundamentalism sat well with the Mossad's general plan for the region.

An Arab world run by fundamentalists would not be a party to any negotiations with the West, thus leaving Israel again as the only democratic, rational country in the region. And if the Mossad could arrange for the Hamas Palestinian fundamentalists to take over the Palestinian streets from the PLO, then the picture would be complete.

The Mossad regarded Saddam Hussein as their biggest asset in the area, since he was totally irrational as far as international politics was concerned, and was therefore all the more likely to make a stupid move that the Mossad could take advantage of.

What the Mossad really feared was that Iraq's gigantic army, which had survived the Iran-Iraq war and was being supplied by the West and financed by Saudi Arabia, would fall into the hands of a leader who might be more palatable to the West and still be a threat to Israel.

The first step was taken in Novemberwhen the Mossad told the Israeli foreign office to stop all talks with the Iraqis regarding a peace front. At that time, secret negotiations were taking place between Israelis, Jordanians, and Iraqis under the auspices of the Egyptians and with the blessings of the French and the Americans.

The Mossad manipulated it so that Iraq looked as if it were the only country unwilling to talk, thereby convincing the Americans that Iraq had a different agenda.

The Mossad activated every asset it had, in every place possible, from volunteer agents in Amnesty International to fully bought members of the U.Cattle —colloquially cows— are the most common type of large domesticated ungulates. A CAFO that discharges pollutants is required to obtain a permit, which requires a plan to manage nutrient runoff, manure, chemicals, contaminants, and other wastewater pursuant to the US Clean Water Act.

- To develop and implement a promotional plan to drive increased business. - To improve distributor and supplier relationships by December - To go for ISO implementation to increase the quality of the products by December People - To develop the leadership abilities and potential of our employees.

May 01,  · Within this context, we reinterpret one of the most remarkable progressions in bivalve evolution, the transformation of the "typical" myoid body plan to create a unique lineage of worm-like, tube-forming, wood-feeding clams.

We offer you effective and free publishing and information sharing tools.